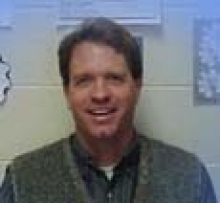 Dr. Mark Pizzato (Professor of Theatre) teaches screenwriting and various topics courses in film at UNC Charlotte, along with theatre history, drama, and performance theory. He holds a Ph.D. in English from UW-Milwaukee, an MFA in dramatic writing from the Catholic University of America, and a BA from Notre Dame. Productions of his teleplays have won New York Film Festival and Minnesota Community Television awards.

He has also published several plays for the stage, available through Aran Press: Eany-Meany, Ghosts in the Wallpaper, and The Star's Masque.