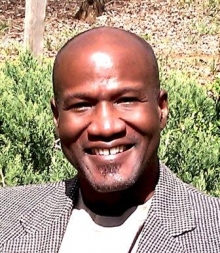 Rodney Stringfellow is an educator and screenwriter who has written on children's series for Nickelodeon, Nick Jr., Disney Channel, PBS Kids and Sesame Workshop. In 2012, he was honored with two Daytime Emmy nominations for Outstanding Writing/Animation and Outstanding Writing in a Children’s Series.